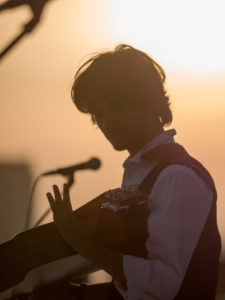 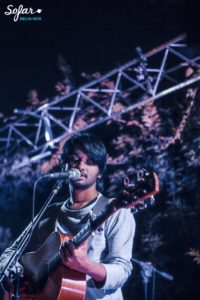 Mahesh Raghunandan is a musician from Bangalore, India who is coming to be known as one of the best singer-songwriters in the country.

Drawing influences from various styles of music, his songwriting and vocal abilities have been favourably compared to the likes of John Mayer, Damien Rice, Radiohead and Jeff Buckley.

Mahesh started his career in early 2013 and slowly gained attention of the local audiences with his solo-performances at venues in Bangalore.

He has toured across the country while playing at numerous music festivals and performance venues over the years.

Mahesh is also known for his involvement in multiple collaborative projects such as the psychedelic act “Blushing Satellite”, for which he’s currently the frontman, and the blues-rock band “Mahesh and the Mix”  and the.

Known for his impassioned stage-persona and emotive performances, Mahesh continues to evolve his artistic identity and the music as he takes his steady and passionate followers along with him. 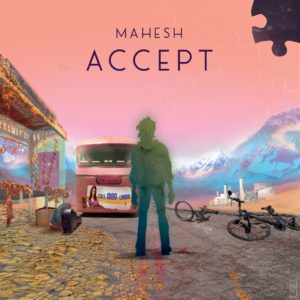 His first official studio EP titled “Accept” is scheduled for release in the second half of 2018. 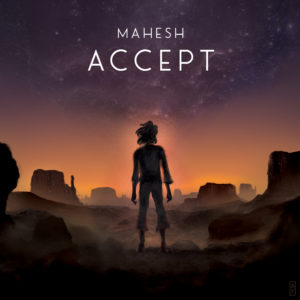